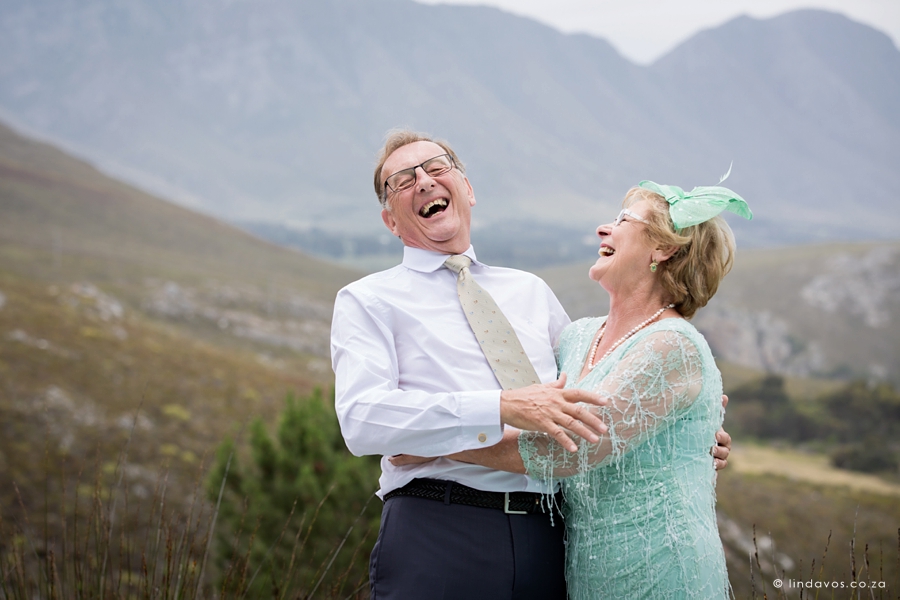 Posted at 17:39h in Weddings by LindaV
0 Likes
Share

Bona Dea Private Estate as I have never seen it. This was the first time the venue did the event outdoors, and although it was a risk with a week of windy conditions and threatening rain, this evening there was not a breeze.

I have photographed a few spectacular weddings at Bona Dea Estate, including the wedding of Robert’s son and daughter-in-law Ian & Jen (Click here to see their wedding photos). I almost feel like part of the family already, so when they phoned me a few weeks ago to be a part of this wedding (yes, they made all of this happen in a mere few weeks, well done team!), it was a resounding yes from me.

I have known Robert, who is also the owner of the venue, for a couple of years and met Nicolette, former mayor of Hermanus, about a year ago at his son’s wedding. I did not get to spend a lot of time with her but bumped into her at another event a few months later and we just ‘clicked’. Nicolette is the epitome of class, yet way more young at heart than many young people I know, fun, with a little added mischief and ‘je ne sais quoi’. It’s impossible not to fall in love with her so I don’t blame Robert for falling head over heels – they complement each other like salt and pepper.

I had to swallow a big lump in my throat and photographed this ceremony with watery eyes behind the camera, especially since they were both so excited and relaxed and so, so in love. Their hands were shaking as Robert put one of the most beautiful rings I have seen on his new wife’s finger at a private ceremony at the Mountain Villa, led by James Gray.

Robert & Nicolette did not want to spend too much time on formal couple photos, but rather have me capture their happiness. I hope these photos can do this incredible day justice. Congratulations Robert & Nicolette, I am honoured to be the one chosen to capture your happiness. I wish you a Blessed life together!